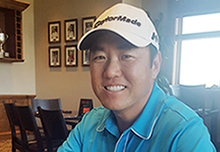 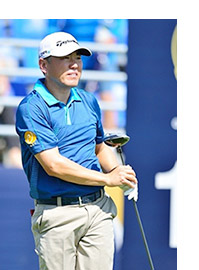 Short Game
– In 1997, started working with James Sieckmann, who wrote “Your Putting Solution, Your Short Game Solution.
– James’s players have over 60 wins worldwide

< James Sieckmann >
“I was lucky enough to act as Charlie’s coach for 20 years. Not only did he have one of the best short games on any professional tour, but he was one of the rare players with complete understanding of what he did and why. That intelligence, along with the appreciation of the ‘art of performing when it counts,’ will make him a world class coach as well.”

Long Game
– Started working with Andy Plummer and Mike Bennett in 2005. Andy and Mike co-wrote “The Stack and Tilt.”
– Andy and Mike’s players on the PGA Tour have 11 wins and have earned over $55 million in PGA Tour earnings.

< Andy Plummer >
“Charlie understands the mechanics of the swing, how they are applied, and he has put them to use at the highest level of professional golf. As Charlie’s coach, I watched him build himself into one of the most consistent ball strikers and well-rounded players in professional golf. He has truly walked the walk and his unique experience will make him an outstanding coach.” 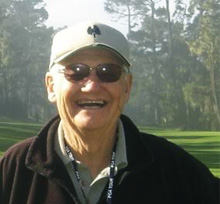 From College golf and throughout his two decades as a professional golfer, I was Charlie’s sport psychologist. His decision to retire from full time tour competition, to teaching and coaching the game, was a natural transition. Charlie’s record on the PGA and world wide tours displayed a commitment to all facets of performance. Each adds to a portfolio for excellent teaching.

Charlie has always been a curious student of golf fundamentals. He’l have a variety of ways to teach sound technique.

As a performer, Charlie added the right mix of the mental game to fundamentals for his long tine sustainable performance.

He developed a comprehensive practice regimen which covered technique and featured drills which transfer to on course play.

At the heart of Charlie Wi as a player, a person and teacher, is his high level of motivation and his easy to be with affable, friendly personality. That’s the engine that will transmit his vast knowledge and experience to the students.

I’m sure this is longer than you wanted, Charlie. Use it as it best fits.